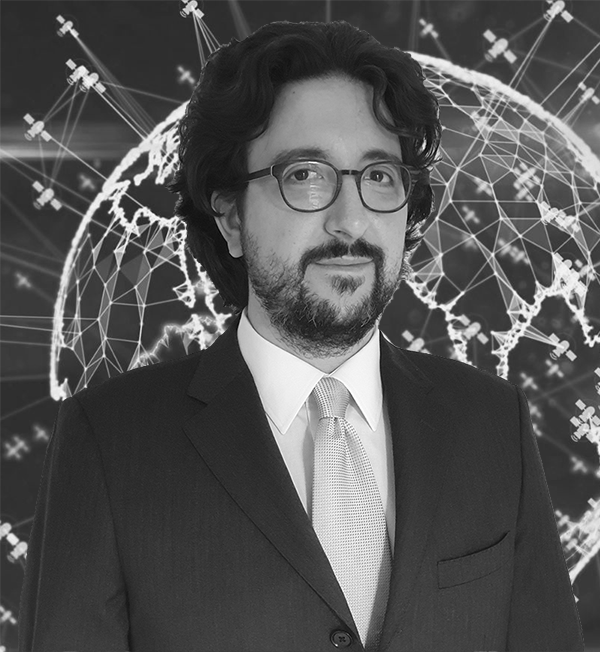 Shortly after graduating he joined the research team of Consorzio Ferrara Ricerche (CFR) under the direction of Professor M. Zorzi.

During his time in CFR he participated in a collaboration with NURC (Nato Undersea Research Centre, la Spezia, Italy) on MAC analysis and development and he was involved in the definition of the JANUS signaling standard.

In July 2009 he joined Patavina Technologies‘s research and development department to work on projects involving programming and software design on underwater acoustics and wireless sensors networks. He spent two month at NURC centre as a contractor on network simulation issues.

In March 2011 he joined u-blox, a leading fabless semiconductor provider of embedded positioning and wireless communication solutions for the consumer, industrial and automotive markets, as Software Engineer.
His main interests are product/system architecture and design, 2G/3G/4G protocol stack development for embedded wireless modules and solutions.

In January 2021 he became Principal Software Engineer at u-blox.

In May 2011 he also became a consultant for CFR on underwater acoustic network simulation topics.

In May 2016 he became the mantainer of the NS3’s Underwater Acoustic Network (UAN) module.

His research interests are underwater acoustic and wireless sensor networks.

Regarding network simulation, he is one of the developer and he is the maintainer of Miracle, a world-wide used NS2 framework extension for cross-layer and multi-technologies design.

As to underwater networks, his focus is on MAC and DTN (Delay Tolerant Networks) protocols analysis, design and implementation. He developed for NURC/CMRE an underwater simulation framework called World Ocean Simulation System (WOSS) presented at WUWNet 2009, Berkley, CA.
He was involved in a two year collaboration with NURC/CMRE on MAC analysis and protocol design and he took part in two research projects on network analysis and design: a FP7 funded project called CLAM (CoLlAborative eMbedded networs for sumbarine surveillance), and an IIT funded project called NAUTILUS (Network Architecture and protocols for Underwater Telerobotics via acoustIc Links in Ubiquitous Sensing, monitoring and explorations).

As to wireless sensor networks his focus was on communication technologies development and implementation on embedded systems. He was involved in the FP7 funded SWAP (Symbiotic Wireless Autonomous Powered system) project.