Network simulation is a crucial step in telecommunication technologies analysis, design and development, especially in the early stage of production, when real devices are scarce and costs are high. An exhaustive simulation with a valid model, could detect design errors and reveal problematic that a simple test bed would not.

During his M.E. studies and his time in Consorzio Ferrara Ricerche, Federico Guerra helped developing Miracle, a novel framework which extends ns2 to facilitate the simulation and the design of beyond 4G networks.
Miracle provides an efficient and embedded engine for handling cross-layer messages and, at the same time, enabling the coexistence of multiple modules within each layer of the protocol stack.

Federico Guerra has been the Miracle maintainer for over two years and his focus was on MAC and DTN (Delay Tolerant Networks) protocol implementation.

Underwater networks are foreseen to provide a fundamental tool for supporting a wealth of applications requiring the use of mobile as well as fixed nodes in diverse fields, from environmental monitoring to support in answering distress calls, intrusion detection, and so forth. 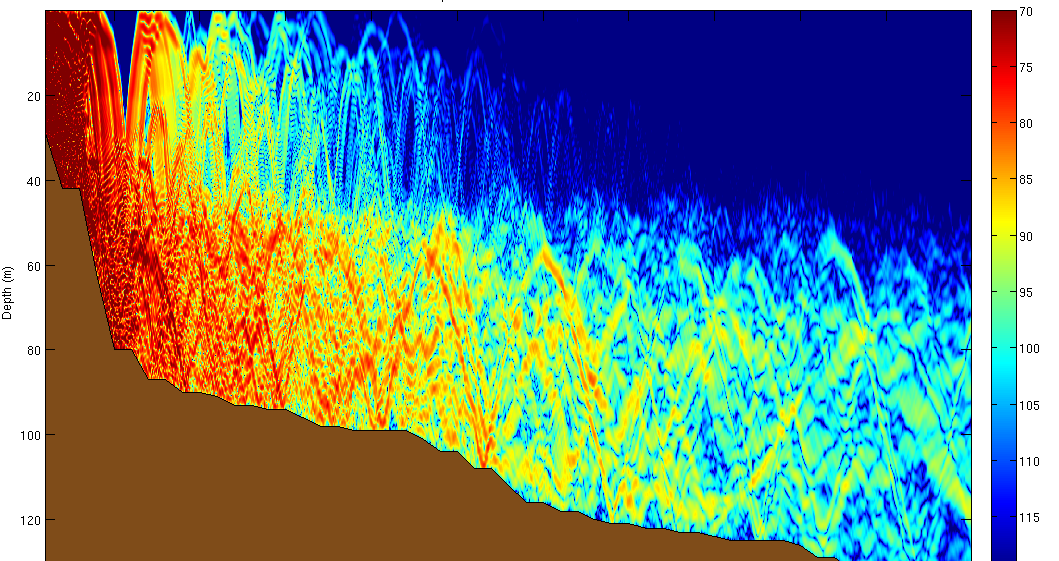 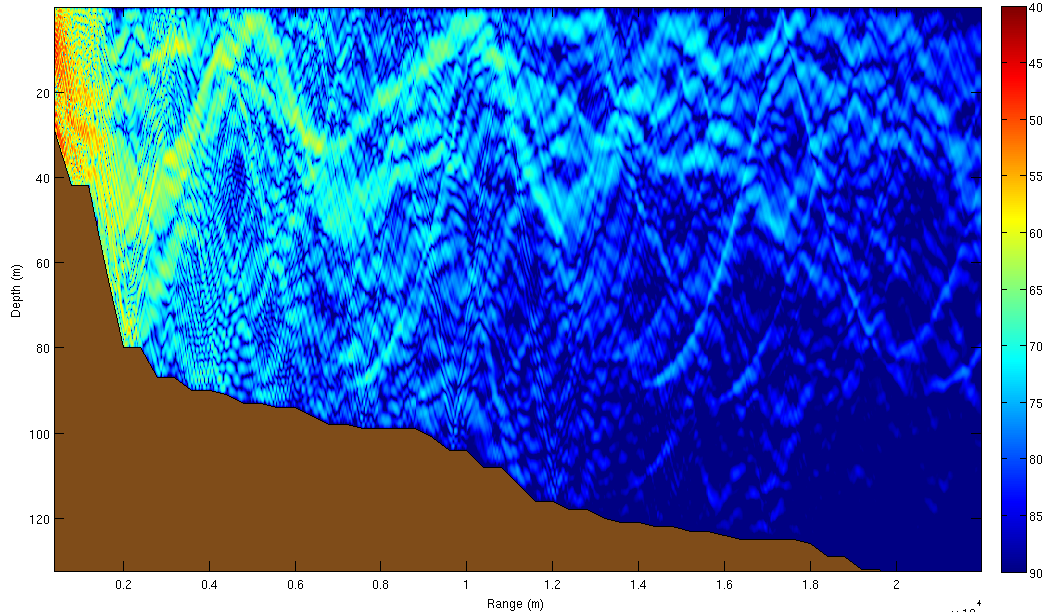 WOSS is a framework that permits the integration of any existing underwater channel simulator that expects environmental data as input and provides as output a channel realization represented using the channel profiles just mentioned.

In 2012 he contributed to the developing of DESERT Underwater, a framework that aims to support the design, the implementation and the emulation of underwater network protocols on real devices.

In 2012 he started the integration of WOSS into NS3 which was later completed with WOSS-NS3 release.

In 2016 he became the official maintainer of NS3’s underwater model – UAN.

Aside from network simulation, Federico Guerra interests are also on network and MAC analysis, design and development on real systems.
In his M.E. thesis he developed a broadcast protocol based on novel results on fountain codes. During his time in Consorzio Ferrara Ricerche he was active on a collaboration project with NURC centre regarding MAC protocols analysis that lead to his participation in the definition process of the MAC layer of JANUS, a NATO standard for open, unsolicited broadcast communication and beaconing.

His focus was on MAC, DTN and routing issues.

At Patavina Technologies his focus was on communication technologies development and implementation on embedded systems.